Sorry To Bother You is a short videogame that details a real experience: specifically, the massive influx of thousands of messages following the unexpected death of my brother Martyn in the 2017 Manchester Arena terror attack.

The game tasks players with isolating the messages that are actually journalist requests (sometimes quite thinly-veiled ones).  To do this, respond to each message by hitting the heart icon, or the trash can - 'like' the real messages, and trash the journalist ones. If too many stack up, or the player mistakes a journalist request for a real message of condolence, the game is over.

Identifying details have been removed, with the exception of my own name, and the names of the publications reaching out. Apart from that, and with some editing for brevity, every word in this game is real, and was taken from the messages I genuinely did receive. For the first few days following the attack my phone was almost unusable, and this game quickly ramps up in speed to reflect that. The messages within the game are a very small sample of the thousands of messages I received.

The game is named after this genuine message that was slid under my front door within hours of finding out he was missing: 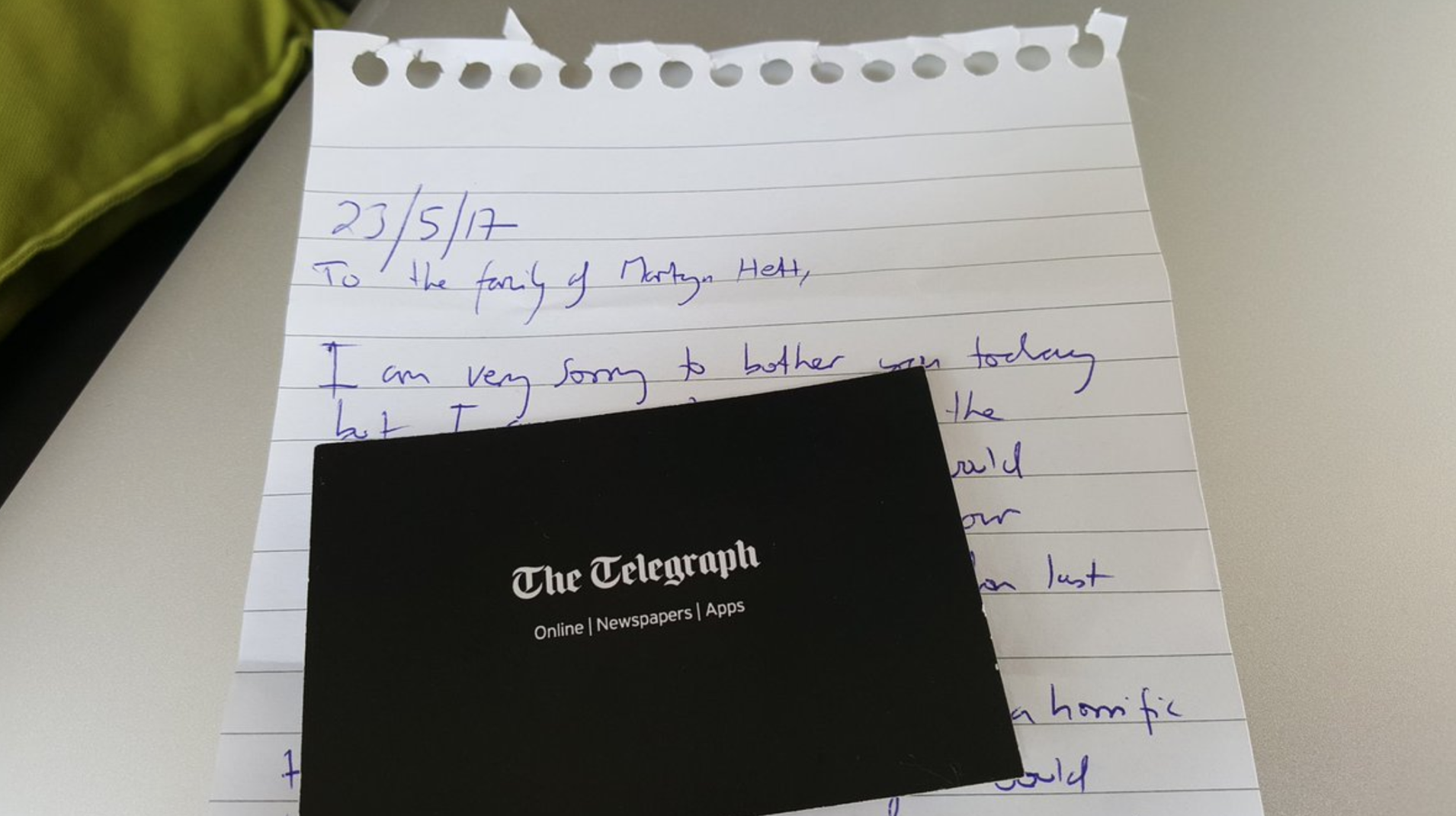 Sorry To Bother You is part of an ongoing series of works dealing with my experiences, and was preceded by c ya laterrrr and The Loss Levels, both of which are playable online.

Written by: ten of thousands of people, unwittingly

The game was built quickly using the amazing PhaserJS.  The compiled game build can be downloaded on the links below, the full source is available on Github here. Licensed as ever under the extremely (aggressively?) permissive Do What The Fuck You Want To public license.

For more information about me, and the games in particular, here are some links:

I experienced some really sudden and tragic family loss 2.5 years ago, and this is actually so chillingly similar to the onslaught of messages I got from distant family members and acquaintances (thankfully no reporters). Exceptionally well done.

A very haunting experience. Quickly gets very claustrophobic and panic-inducing, which ofcourse is the point. Well done.

It's playable in the browser on this page, the files are just for reference in case anyone was interested in looking at them. 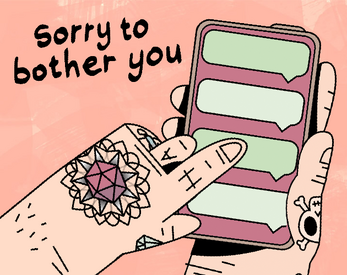